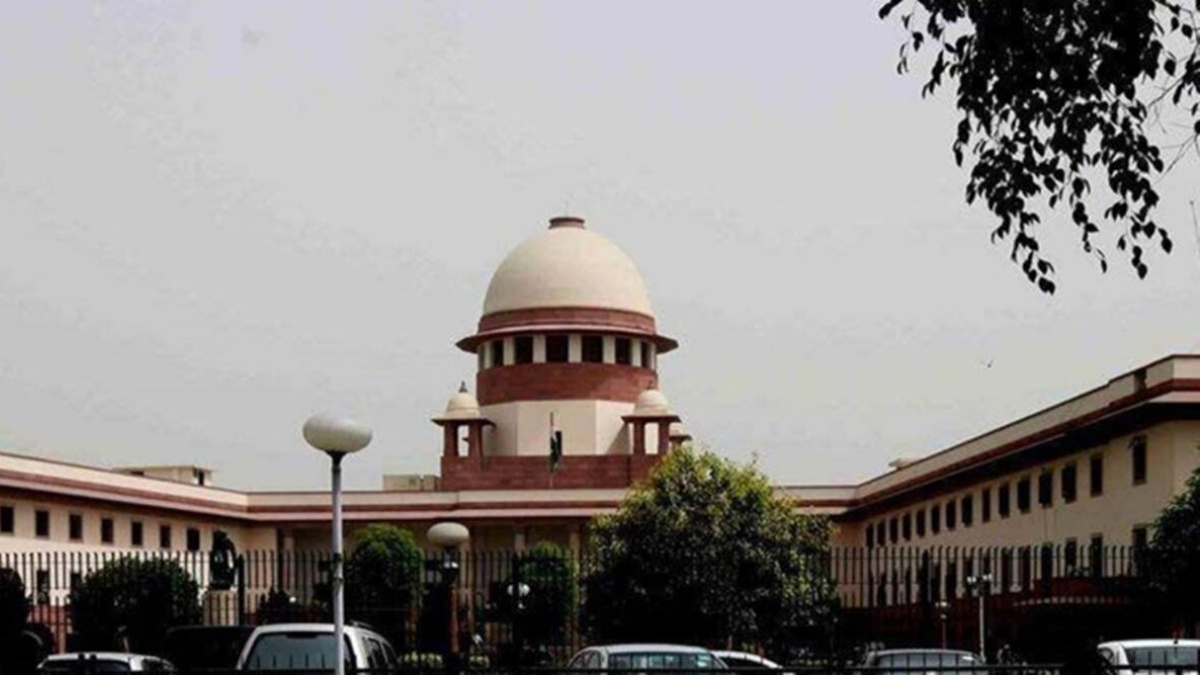 The apex court bench, in its recent order, said that the possession of jewelery for security cannot be treated as cruelty under section 498A of the IPC.

The Supreme Court has held that keeping a daughter-in-law’s jewelery with her for protection cannot amount to cruelty under section 498A of the Indian Penal Code (IPC).

A bench of Justices Indira Banerjee and JK Maheshwari held that failure to control an independent adult brother or to advise him to pacify his sister-in-law to avoid opposition, does not amount to cruelty to the bride under Section 498A of the IPC. Might be possible. Section 498A refers to subjecting a woman to cruelty to her husband or a relative of the husband. A woman had filed a case of cruelty against her husband and in-laws.

The top court made these observations while hearing an appeal against the order of the Punjab and Haryana High Court. The High Court had dismissed the plea of ​​the woman’s husband seeking permission to return to the US. The woman’s husband works in America.

The High Court had rejected the person’s request to leave the country as he was guilty of sections 323 (voluntarily causing hurt), 34 (common intention), 406 (criminal breach of trust), 420 (cheating), 498A and 506 (criminal intimidation) of the IPC. Under was an accused along with his elder brother and parents.

The court observed that the complainant (daughter-in-law) has not given any details of the jewelery which was allegedly taken by her mother-in-law and brother-in-law. There is no comprehension as to whether the petitioner has any jewelery or not. The Court observed that there is only one general universal allegation that all the accused have ruined the life of the complainant through misrepresentation, concealment of facts, etc.

“The appellant is not liable to his parent or brother for the acts of cruelty, or any other wrongful and/or criminal acts,” the top court said. The court said that in view of the nature of the allegations, it is not understood how and why the petitioner should have been detained in India. The bench said that in our opinion the Chief Judicial Magistrate, Kurukshetra erred in directing the appellant not to leave the country without the prior permission of the court.