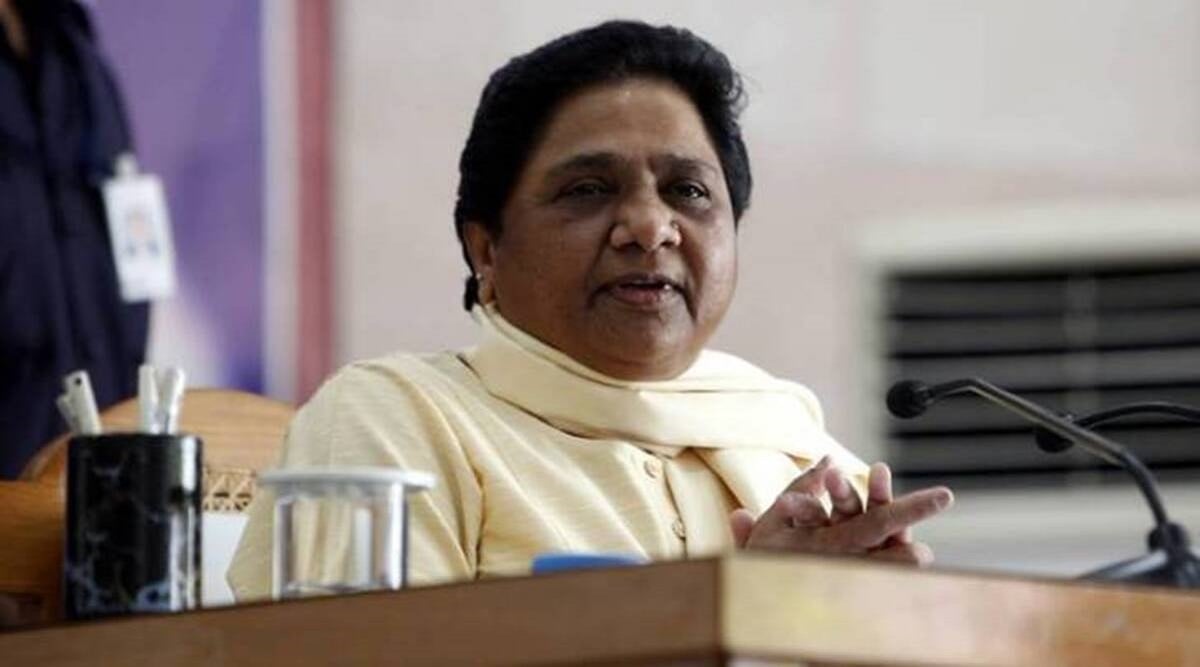 Bahujan Samaj Party supremo Mayawati has been accused many times of giving tickets by taking notes. Many leaders also said goodbye to the BSP, accusing them of selling tickets, but so far the BSP, which is seen inactive in the 2022 assembly elections, is again in the headlines. A BSP leader has demanded refund of the money by accusing the party of not giving tickets in lieu of taking Rs 67 lakh and has also threatened to commit self-immolation outside Mayawati’s residence if she does not do so.

Video of crying in police station goes viral: Muzaffarnagar’s BSP leader Arshad Rana approached the police to complain that his own party leaders had cheated him. A leader of the party took money in the name of getting the ticket and did not even give the ticket. He realized this when BSP supremo Mayawati tweeted and informed that the party has fielded Salman Saeed from Charthawal assembly seat. Arshad Rana was seen crying in front of the police, whose video is currently going viral.

Accused of not giving tickets even after taking 67 lakh rupees: In fact, through a Facebook post, Arshad Rana has made serious allegations against the leaders of his party. Arshad Rana alleges that ‘Western Uttar Pradesh in-charge Shamsuddin Raine had demanded money in exchange for the ticket. I gave around Rs 67 lakh but someone else has been given a ticket in my place. Till now I have spent more than 15 lakh rupees in election campaign also. Now Shamsuddin Raine is not picking up my phone while the District President said that the money will be returned but till now I have not got one rupee back.

(Also read- When BSP was banned for touching Mayawati’s feet, from Tejashwi to Dimple Yadav have done Charan Vandan)

Threat of self-immolation if money is not returned: Arshad Rana, BSP area in-charge of Muzaffarnagar Charthawal assembly, wrote in his post that ‘As the elections neared, the BSP leaders started ignoring him and gave the ticket to someone else. If I don’t get my money back, I will commit self-immolation outside BSP supremo Mayawati’s residence.

Why are BSP supremos away from election campaign?: BSP supremo Mayawati is being accused of staying away from elections this time. The reason behind this is that Mayawati has not addressed a single rally in the last two months and when the party made up its mind to organize meetings, due to the corona virus, gatherings, rallies and election crowds were banned. Now the BSP is preparing for the virtual rally.

BSP spokesperson says that there is a ban on election rallies till January 15. It is a matter of concern if the ban is extended further. We don’t have resources like BJP for virtual rally. In such a situation, we will campaign door-to-door through the cadre to take our point to the people.