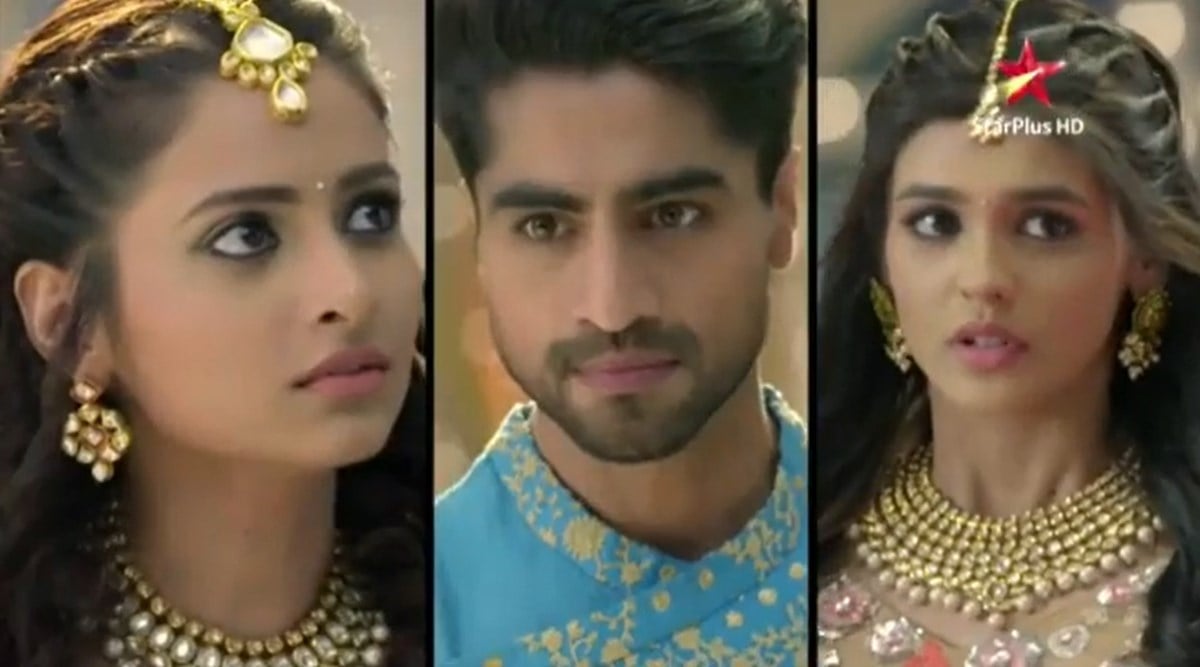 Yeh Rishta Kya Kehlata Hai will show that Akshara will follow in the footsteps of her mother Naira and will also stop Aarohi from following the path of lies.

TV’s banging show ‘Yeh Rishta Kya Kehlata Hai’ is making a lot of noise these days. In the coming days, such twists and turns are being seen in the show, which has taken the audience’s excitement towards the show to the seventh heaven. Recently in ‘Yeh Rishta Kya Kehlata Hai’ it was shown that Abhimanyu saves Akshara’s life. After the operation, he is shifted to the normal ward. Akshara learns through a nurse that no one else but Abhimanyu has done her operation, after which she stops and starts remembering him.

But the twists coming in the show ‘Yeh Rishta Kya Kehlata Hai’ do not end here. It will be seen in the program that Akshara’s great-grandmother tells her about her mother Naira and says that she always supported the truth. Neel, on the other hand, brings Shagun’s turmeric to the Goenka house, but Akshara accidentally gets it.

Videos related to the show are making headlines on social media. It was shown in the video that after regaining consciousness, Akshara was brought to the Goenka House. Here Anand told everyone that he would have to be taken care of exactly like a patient. Meanwhile, Harsh starts talking about marriage, to which Suhasini Goenka says that it will not be right to postpone the marriage.

While Akshara is resting on one hand, Aarohi prepares for her exam. The next morning, Aarohi comes to Akshara to apologize, but Akshu starts asking her to answer the question. She explains to him that lying will not help and it will hurt Abhi too. But Aarohi is not ready to listen to her.

Aarohi gets a call that the exam will be held today, due to which she is determined to attend it. Apart from this, the preview video of the show is also becoming very viral, in which the great-grandmother explains to Akshara that Naira always chose the path of truth, which is a bit bitter in the beginning, but later everything turns out to be right.