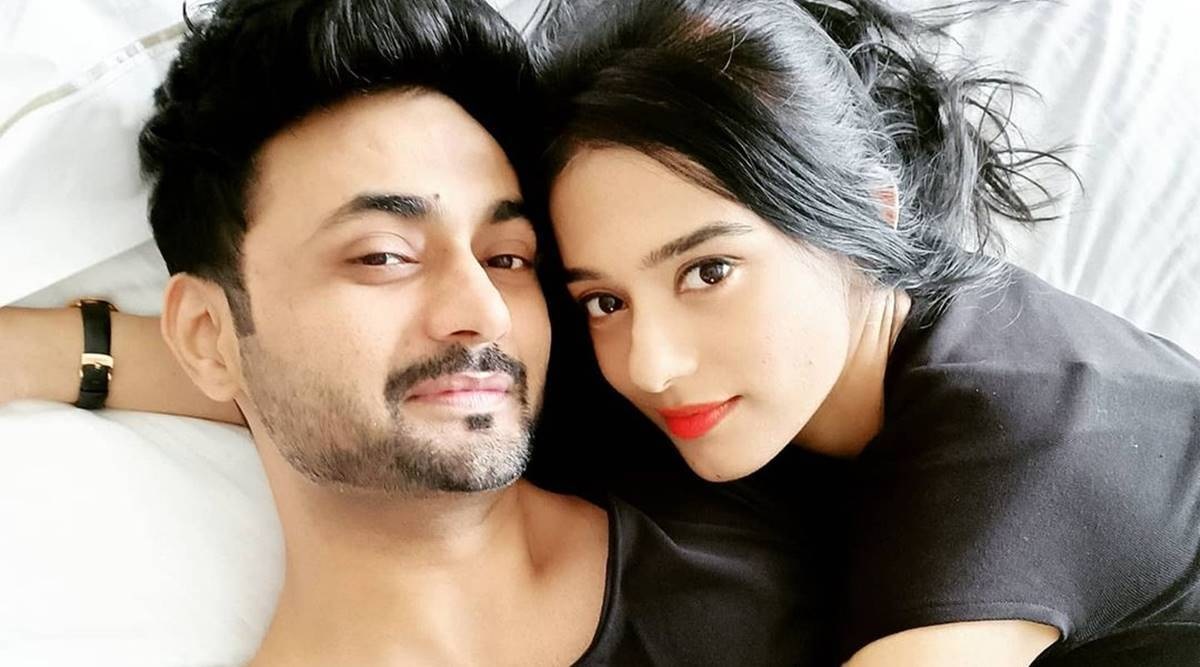 When actress Amrita Rao was gifted a diamond ring by husband RJ Anmol. Then the actress asked him is this real.

Actress Amrita Rao has made a special place in the hearts of people with Bollywood’s superhit film ‘Vivah’. Her character of Poonam in this film was well-liked by the audience. Looking at his personal life, he has always kept it private. She was in a relationship with her husband Anmol for about 7 years before marriage. At the same time, he also secretly married Anmol in the year 2016. No one even knew about their marriage. This was disclosed by the actress herself.

Amrita Rao and her husband RJ Anmol had not told anyone about their love story till now. At the same time, through a radio show, he is telling his story to the people. Through the series of this show, he has told the story from his first date to marriage. Recently, Anmol had narrated an anecdote, in which he told about the most expensive gift given to Amrita.

The couple spoke about their beautiful moments through their show ‘Couple of Things’. Amrita was gifted by Anmol during ‘Valentine’s Day Week’. He said that you all know how much girls like gifts. Especially when it comes to diamonds, diamonds are your best friend, so I decided to give Amrita a solitaire ring. At that time I called my Javeri uncle and told him that I want to make a solitaire ring for Amrita. I had secretly taken the measurement of Amrita’s ring. It was the most expensive gift of my life so far.

Anmol further said that I had given this gift to Amrita two nights before Valentine’s Day, when there was no hope of getting the gift from her. Next to this he said ‘I turned off the lights of our bedroom. This is after our marriage, then I gave that diamond ring to Amrita.

Taking the story forward, Amrita Rao said that we were about to sleep, so Anmol gave her a box and asked to open it. He said, ‘Yeah, it was not expected. He sat down on his knees. We were just about to sleep and Anmol said, ‘A minute Amrita, will you open it?’.

At the same time, Anmol further told about Amrita’s reaction. She said that ‘she could not believe it, as if she had been clean bowled 10 times’. Later Amrita said about the ring that ‘I was like this, is it real?’. After which he was hugged by Anmol and kissing Amrita Rao’s forehead said ‘You are a real diamond’.